I'm not a great developer, in fact I hardly consider myself one, but I think it would be interesting to share my little story so that other aspirants do not make the same mistakes as me.

I started all this dream at 12/14 years old. But my young man I was very ambitious and

But seriously, if you want to make video games:

When I was 15/16 years old, take a course in the basics of programming. And I decided to make a videogame, and I effectively started with a videogame in Game Maker, followed with a tutorial where I learned everything basic, and finished it. I don't have screenshots either, but it was about a ship dodging infinite obstacles. Months later I finished making a videogame without tutorials, this is Star shooter, the truth is I don't know how I finished that videogame, I did it with the free version of Game Maker 2 (I don't recommend it by the way) and thanks to it I had many limitations. But I was able to finish it and it helped me a lot, as it inspired me to continue. 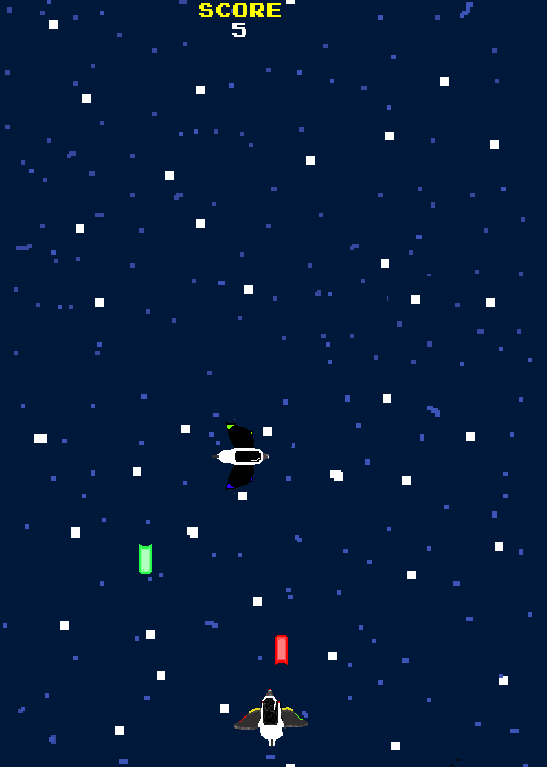 Tired of GameMaker 2, I changed to godot because it was FREE, a partner shared me a book to learn about the engine, I did some practices to learn the use of the engine and what a surprise I get, I love this engine. With what I learned I was able to do Dodgeout and currently I'm doing another.